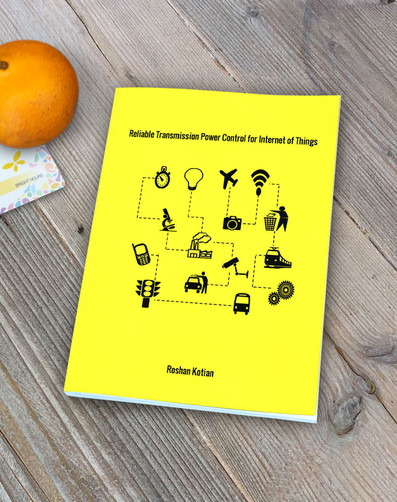 The Internet of Things (IoT) is revolutionizing many sectors such as logistics, transportation, manufacturing plants, and agriculture by improving their operational efficiency, energy usage, and management of resources. The IoT network as a whole is projected to scale at the tunes of trillion of nodes within the next few years. It is estimated that on an average 57% of the large-scale IoT network will be deployed to environmental monitoring, the transportation sector, smart city, and drones.

Major impediments to the successful operation of this complex interconnected system are limited energy availability of the individual nodes and ever-changing radio propagation medium. The uncertainty in the channel conditions is due to interference from other sources such as Wi-Fi routers, microwave ovens. In addition, natural obstacles such as office walls decay the signal strength. Furthermore, environmental conditions such as humidity and temperature in the indoor and outdoor locations significantly weaken the communication link reliability. Poor reliability also has other adverse effects such as reduction in the lifetime of the node, as packets may have to be retransmitted. To enhance the link reliability between a pair of sensor nodes, boosting transmission power level seems to be a natural choice. However, the transceiver of several sensor nodes such as TelosB, MicaZ etc. consumes more energy than other units such as ROM, sensors, and CPU of the nodes. In addition, it increases the contention in the network.