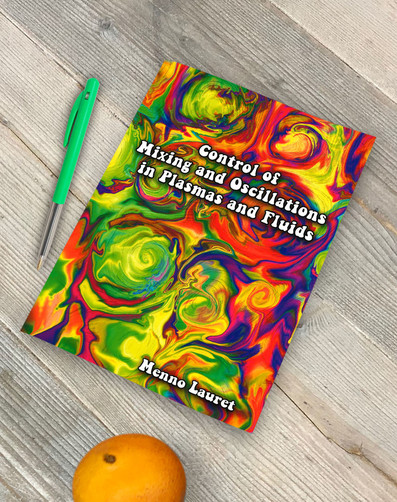 Many problems in fluids and plasmas are described by systems of highly non-linear vector-valued partial differential equations and are therefore hard to analyse. In the last two decades, a lot of work has been done on controlling certain phenomena in fluids and plasmas. Most of this work deals with feedback control (i.e. it depends on real-time measurements) and is often theoretical.

In this thesis we show three different cases in which we are experimentally able to control relevant fluid and thermonuclear plasma problems. Vortex pattern stabilization, improved mixing, and period control have been achieved. The non-linear nature of these problems makes them hard to analyse, but it is essentially due to this nonlinear nature of the problems that control without real-time measurements is possible (open-loop control). In the case of mixing and period control, the approach suggested by open-loop control has been used to design and analyse new feedback control laws (closed-loop) that perform better and are more robust for model uncertainties and disturbances.