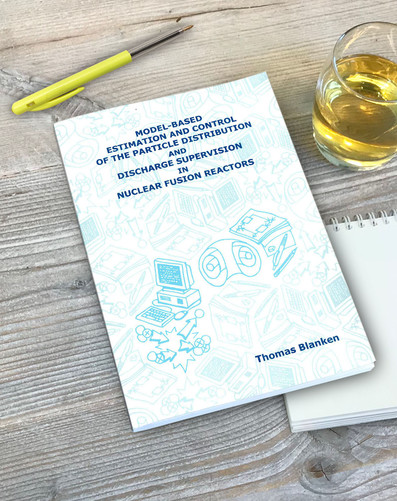 Controlled nuclear fusion is a potential sustainable source of energy to complement other energy sources in meeting the increasing energy consumption of humanity. The furthest developed concept for a fusion reactor is the tokamak. In a tokamak reactor, a plasma (an ionized gas) is confined using magnetic fields and heated to achieve the conditions for fusion. Control of tokamak plasmas is important for reliable high-performance operation in future reactors. Among other parameters, the plasma particle density must be estimated and controlled in feedback. Also, various control tasks must be simultaneously executed by the plasma control system, in both normal operation as well as in off-normal conditions, such as unexpected deviations from the target plasma scenario and hardware failure.