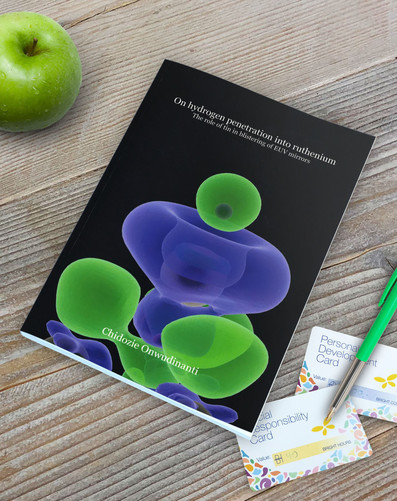 “Across the world, in all areas of life, the demand for smaller, cheaper, and more powerful microprocessors is strong, and growing. The chip has progressed tremendously since its invention, doubling transistor density approximately every 18 months. This phenomenon is a consequence of continuous improvement in semiconductor fabrication techniques, primarily photolithography. In general, shorter wavelengths of light allow smaller features to be made on a silicon wafer, and this has spurred the development of extreme ultraviolet (EUV) lithography. The ruthenium-capped multi-layer reflectors used in EUV lithography machines are exposed to tin and hydrogen plasma during operation. Pockets of hydrogen gas, so-called blisters, can form under the ruthenium layer, leading to an undesirable loss of reflectivity. This problem is aggravated by the presence of tin debris on the ruthenium surface. In this dissertation, Density Functional Theory (DFT) and Molecular Dynamics (MD) are used to uncover the the mechanism via which tin spurs the penetration of hydrogen through the ruthenium top layer."